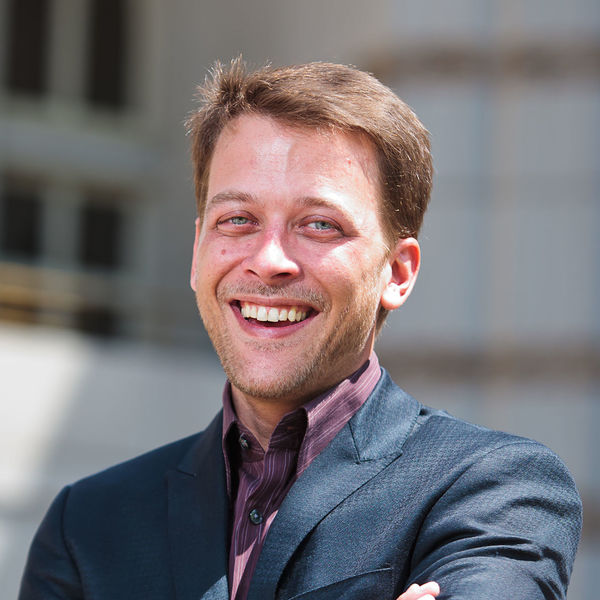 Scott Jackson (Mary Irene Ryan Family Executive Director) has served as the Mary Irene Ryan Family Executive Director of Shakespeare at Notre Dame since the position was created in 2007, providing oversight for the many Shakespeare-related programs housed at the University of Notre Dame with a particular focus on engaging our local community through the works of William Shakespeare. Previously he served as executive director for the Fairbanks Shakespeare Theatre (FST) in Fairbanks, Alaska. At FST he produced and performed in outdoor Shakespeare productions staged under the midnight sun at venues throughout Alaska and around the globe (most notably at the VIII World Shakespeare Congress in Brisbane, Australia, and the Edinburgh Festival Fringe in Scotland). From 2000–2003, Scott was the business and legal affairs coordinator for Brighter Pictures, Ltd (now a part of Endemol Shine UK), one of the United Kingdom’s most successful independent television and film production companies. He holds a dual BA in theatre and history from Indiana University Bloomington, as well as intensive study in acting at the London Centre for Theatre Studies. He is currently pursuing a Master of Fine Arts in Actor Training and Coaching at the Royal Central School of Speech and Drama (University of London) and recently certified as a certified Kundalini yoga teacher with acclaimed practitioner Maya Fiennes. He has produced, directed, and performed in over 150 productions.

Scott served as treasurer for the Shakespeare Theatre Association (2013-2017) and taught acting process at the Royal Central School of Speech and Drama, the University of Notre Dame, Holy Cross College, and Indiana University South Bend. Since 2018 he has taught Meisner acting technique and Mindfulness for the Prague Shakespeare Company’s Summer Shakespeare Intensive.

A firm believer in the power of Shakespeare and the theatre arts to effect positive social change, he is a co-founder of the Shakespeare in Prisons Network and teaches a weekly Shakespeare in performance course at the Westville Correctional Facility.