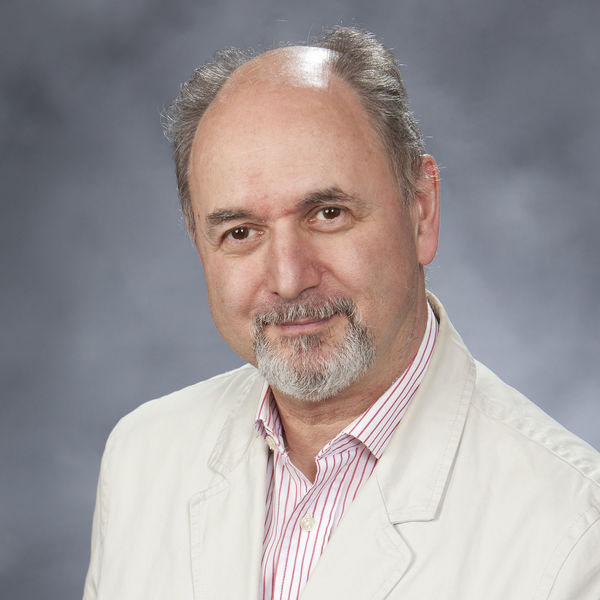 Peter Holland, one of the central figures in performance-oriented Shakespeare criticism, was educated at Cambridge and, when he left in 1997, was Judith E. Wilson Reader in Drama and Theatre in the Faculty of English. He then served as Director of the Shakespeare Institute at Stratford-upon-Avon and Professor in Shakespeare Studies at the University of Birmingham before coming to Notre Dame in 2002. He is editor of Shakespeare Survey, co-General Editor, with Stanley Wells, of Oxford Shakespeare Topics (20 volumes to date) and, with Adrian Poole, of the 18-volume series Great Shakespeareans (Bloomsbury Academic, 2009-13). Among his books are English Shakespeares: Shakespeare on the English Stage in the 1990s and a major study of Restoration drama, The Ornament of Action. He has also edited many Shakespeare plays, including A Midsummer Night's Dream for the Oxford Shakespeare series and Coriolanus for the Arden Shakespeare 3rd Series, as well as coediting Ben Jonson’s The Alchemist with William Sherman. In 2007, he completed publication of a five-volume series of essays, Rethinking British Theatre History. In 2007-08, he served as President of the Shakespeare Association of America. He is the author of more than one hundred articles on a wide range of topics in Shakespeare studies as well as on David Garrick, English pantomime, Chekhov, farce, Peter Brook, and many other aspects of drama and performance. He was elected an honorary fellow of the Shakespeare Institute and of Trinity Hall, University of Cambridge. In 2012 he received the Sheedy Award at Notre Dame.