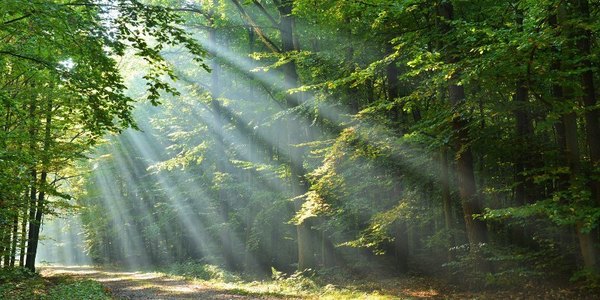 A Song in the Wilderness, written by Larry Gard, is a 45 minute one-woman show that offers a dramatic exploration of the life and experiences of Gene Stratton-Porter. Born in 1863, Mrs. Stratton-Porter was an accomplished writer of fiction and non-fiction. She was also a celebrated nature photographer, and an early naturalist. At the height of her writing career, she sold 5,000 books per day and was the first American author to be translated into a foreign language. It is estimated that, during her lifetime, she had over 50 million readers. A Song in the Wilderness was first produced in 1993 as part of the annual Performances in the Humanities program of the Indiana Humanities Council, and starred Marcia Quick Gard for whom this production is dedicated.