In memoriam: Paul A. Rathburn, professor emeritus of English and founder of the Notre Dame Shakespeare Festival

Paul A. Rathburn, a professor emeritus in the Department of English at the University of Notre Dame and founder of the Notre Dame Shakespeare Festival (NDSF), died Wednesday (Feb. 12). He was 85.

Rathburn, who joined the Notre Dame faculty in 1965, retired from teaching in 2000 — and founded NDSF the same year. He served as producing artistic director of NDSF, then called Summer Shakespeare, for its first five years.

“Paul Rathburn had the bold vision to conceive of a project that would bring Shakespeare from page to stage not only for our students but for the wider Michiana community,” said Mark Roche, the Rev. Edmund P. Joyce, C.S.C., Professor of German Language and Literature and former dean of the College of Arts and Letters. “He combined professional actors, student apprentices, and community citizens to orchestrate a vibrant tradition that will continue long into the future, bringing insight and joy to persons of all ages.”

The festival was inspired by a Shakespeare in Performance course Rathburn developed in 1983 and first offered to Notre Dame students in London. Over the past 20 years, the festival has grown dramatically — and now includes a professionally mounted mainstage production, traveling performances by a touring company, community-oriented ShakeScenes programs, and numerous special events including guest artists, lectures, and presentations.

“Paul was a dedicated son of Notre Dame,” said Grant Mudge, the Ryan Producing Artistic Director of NDSF. “His invention in 2000 has been enjoyed by tens of thousands and forever altered how live theatre is produced at the University. As staff, artists, and family of the festival, we are all dedicated, along with the entire festival community, to preserving and advancing Paul’s legacy.”

Thanks to Rathburn’s efforts, NDSF, now part of Shakespeare at Notre Dame, is considered to be one of the most prestigious among those housed within major universities.

“It’s my legacy, my gift to Notre Dame,” Rathburn said in a 2005 Observer article on his final season as the festival’s director. “We say that we want to be known for more than football. How about Shakespeare?”

The recipient of the College of Arts and Letters’ Sheedy Excellence in Teaching Award in 1983 and Notre Dame’s Frank O'Malley Undergraduate Teaching Award in 1999, Rathburn’s “Images of the Human in Shakespeare’s Tragedies” was included in the filmed video collection Great Teachers of Notre Dame. Always intent on bringing Shakespeare to life for his students, Rathburn organized an annual trip to Stratford, Ontario, to attend performances, said Peter Holland, the McMeel Family Chair in Shakespeare Studies and the associate dean for the arts in the College of Arts and Letters.

“Paul Rathburn was famous as a brilliant and devoted teacher at Notre Dame,” Holland said. “Not willing to enjoy a quiet retirement, Paul threw himself into creating a Shakespeare production tradition at Notre Dame that would mix professionals and students in theatre experiences that would be every bit as exciting as the best anywhere. We are committed to continuing to make his magnificent vision a campus reality.” 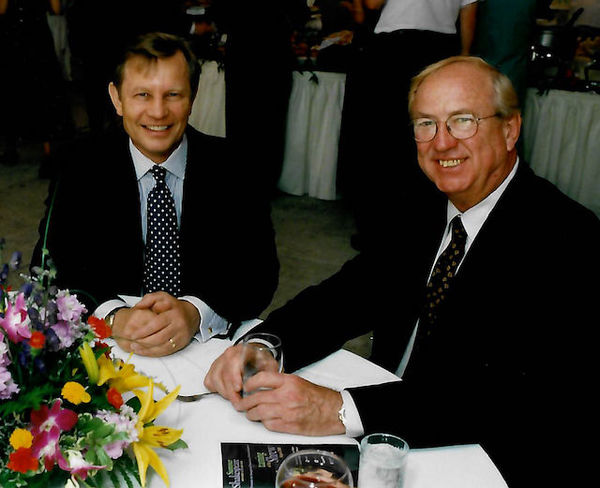 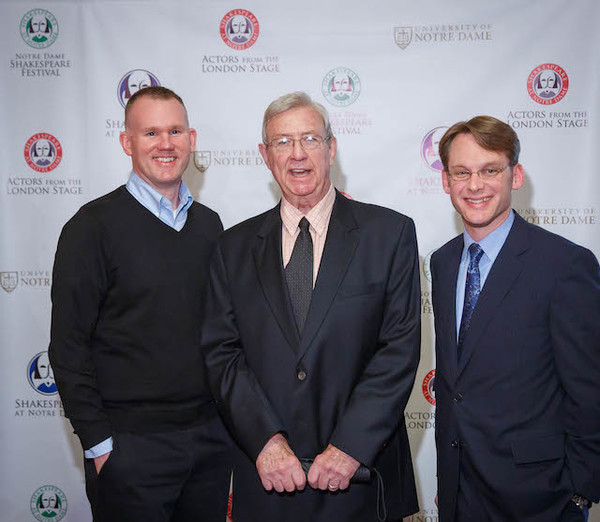 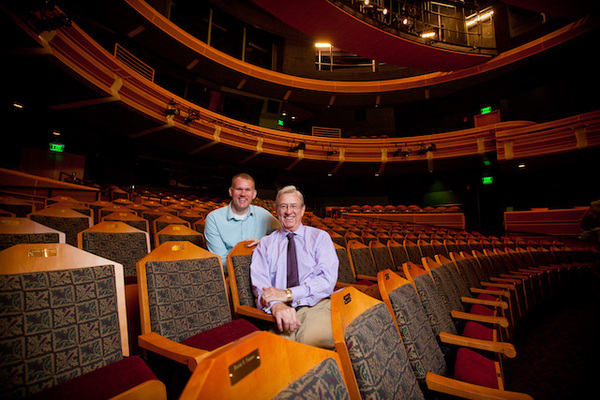