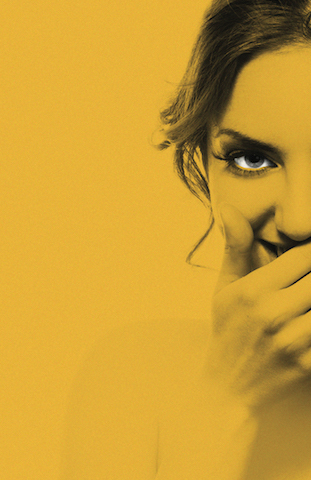 The Merchant of Venice

“How far that little candle throws his beams!
So shines a good deed in a naughty world.”

Bassanio is in a bind. He’s in debt to his dear friend Antonio, and now needs even more cash to woo the wealthy woman Portia. Bassanio’s strategy forces Antonio to borrow from Shylock, and if they fail to repay him, Shylock’s legal bond comes due: one pound of Antonio's fair flesh.

Shakespeare’s inimitable slapstick comedy, featuring a controversial yet sympathetic villain, leaves you wondering who’s truly guilty. The Merchant of Venice is a hilarious, poignant comedy never to be missed on stage.