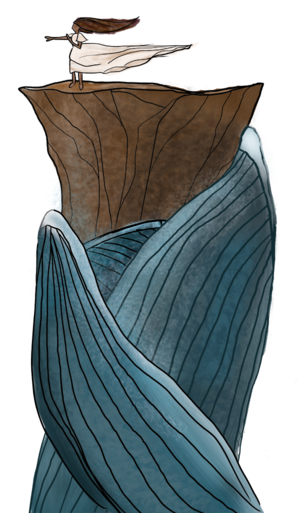 "O brave new world
That has such people in't!"

The Tempest investigates human freedom: our desire to achieve it, our struggle to preserve it, and ultimately, our forgiveness of those who have taken our freedom away.

Beyond the Stage Events

A new mobile-friendly app with pages built specifically for the Notre Dame Shakespere Festival and Actors From The London Stage. Get reminders for upcoming Shakespeare at Notre Dame events, clink on maps and parking guides, QR codes for paperless tickets, and more! All from the convenience of your phone or tablet.