The Notre Dame Shakespeare Festival (NDSF) is pleased to present William Shakespeare’s beautiful tragicomedy, The Winter’s Tale, from August 18-30 at the DeBartolo Performing Arts Center. Set in the contrasting worlds of cold, suffocating Sicilia and warm, nurturing Bohemia, The Winter’s Tale weaves together music, magic, courtroom drama, shipwrecks, and bear attacks. Sicilian King Leontes unfairly accuses his wife, Hermione, of adultery with his best friend, the King of Bohemia. When Hermione gives birth to her daughter, Leontes orders the child to be killed and banishes Queen Hermione, tearing his family and the two kingdoms apart. However, through the intervention of the mystical Paulina, the princess is saved, Leontes repents, and Sicilia softens after sixteen years of turmoil—with the help of a little magic.

Directed by Drew Fracher, a 25-year veteran of regional theaters throughout the United States, The Winter’s Tale explores themes of jealousy, family, and eventual repentance. “In The Winter's Tale,” Fracher explains, “through the glory of Shakespeare’s language and storytelling, we watch a cast of all-too-human characters fail and then find spiritual growth, reconciliation, and forgiveness. How blessed they are, how lucky. I wish the same for all of us.”

The Winter’s Tale brings together professional actors and designers from around the country. Featured in starring roles are Grant Goodman who will be appear at London’s Globe Theatre this fall, L. Peter Callender of the African-American Shakespeare Company, and Wendy Robie from David Lynch’s Twin Peaks.

Publicity for The Winter's Tale 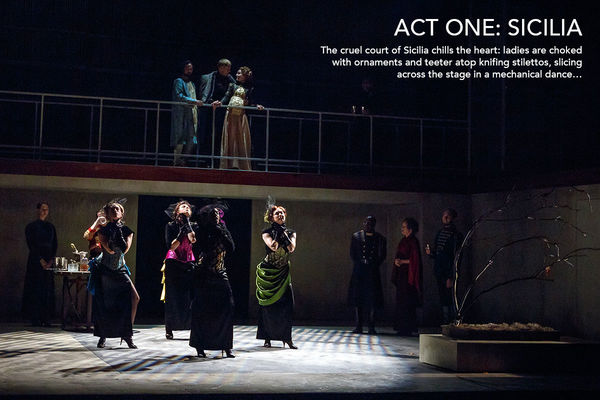 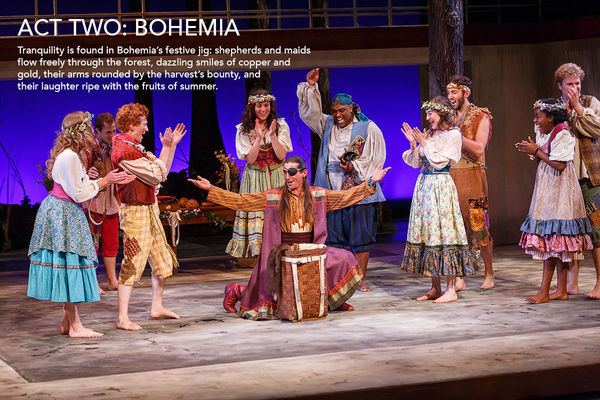