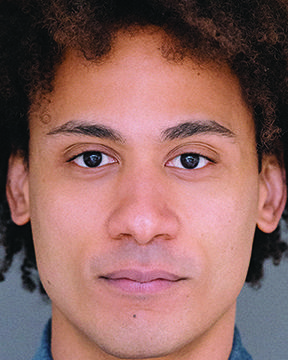 PETER BRAY (Lucio/Elbow/Mariana) Peter Bray has performed on some of the most prestigious stages in the world working with the Royal Shakespeare Company (The White Devil, Arden of Faversham, The Roaring Girl, The Heart of Robin Hood), as well as the National Theatre, Shakespeare’s Globe, the Folger Shakespeare Library, and the Royal Lyceum Theatre Edinburgh. His stage, film, and workshop experience allowed him to work with Bill Buckhurst, Pia Furtado, and Dan Barnard. He has taught extensively at the Royal Central School of Speech and Drama as well as at the Arts Educational Schools. Additional workshop highlights include: Oxford University, Boston University, and SHAPE military school. 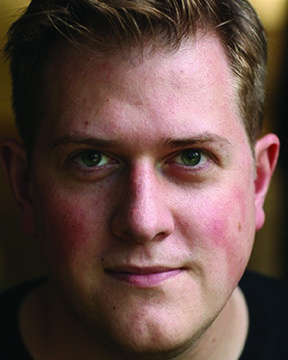 BEN EAGLE (Escalus/Provost/Sister Francisca/Justice) Ben trained at the Royal Central School of Speech and Drama graduating with the Lilian Baylis Award for Excellence. Theatre: Falstaff in The Merry Wives of Windsor (Theatre N16), Robin Hood (Tewkesbury Roses), Much Ado About Nothing (Theatre N16), This Was The World and I Was King (Arts Theatre West End), Robin Hood (Chipping Norton), The M Word (Leicester Square Theatre), The Eighth Wonder of the World (Brunel Tunnel Shaft), Animal Farm, 1984 (National Media Museum and tour), Much Ado About Nothing, Twelfth Night, Waiting For Godot, A Christmas Carol (Paper Zoo). Film: Alice The Wild, The First Film. Ben is a regular voiceover artist and singer and has performed in concerts at venues including the Royal Albert Hall and St. James Theatre. Ben has directed two plays, Doubt: A Parable by John Patrick Shanley and The Audition by James Johnson. He has also, more recently, been Assistant Director on A Little Night Music, Sunday in the Park with George and Merrily We Roll Along at the Royal Central School of Speech and Drama. Ben often works one-on-one with drama school auditionees and mentors students at Central. He is regularly asked to host corporate events and has experience as a Film Festival Producer. 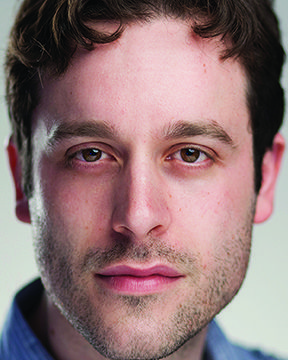 DOMINIC GERRARD (Duke Vincentio/Froth /Barnardine) Dominic Trained at the Royal Central School of Speech and Drama. His Shakespeare credits include international tours of A Midsummer Night’s Dream and The Comedy of Errors (Propeller), As You Like It (Southwark Playhouse), The Tempest (Barbican), The Merchant of Venice (Queen’s Theatre Hornchurch), Macbeth (Exeter Northcott). Other credits include: For All Time (Southwark Playhouse), Swallows and Amazons (Bristol Old Vic), Adolf Hitler: My Part in His Downfall (Bristol Old Vic, Hampstead and Chichester), Old Earth (Village Underground), The Poor Soldier (Theatre Royal Bury), An Ideal Husband (BKL Tour), Northanger Abbey (Salisbury Playhouse), The Pickwick Papers (Middle Temple Hall). His West End theatre credits include: Man and Boy (Duchess Theatre) and Les Miserables (Palace Theatre). He contributed to Research and Development for the RSC’s Multi-Storey and Propeller’s Edward III projects, and wrote and directed Malvolio’s Misorder for Shakespeare 400. Dominic is also an Education Practitioner at Shakespeare’s Globe and has led drama workshops in Brazil, Switzerland, Turkey, Germany, France, and the UK. He also directs at the Royal Central School of Speech and Drama and the East-15 drama school in London. Every Christmas Dominic performs a one-man show of A Christmas Carol, which he devised with former Globe Associate, Tim Carroll. 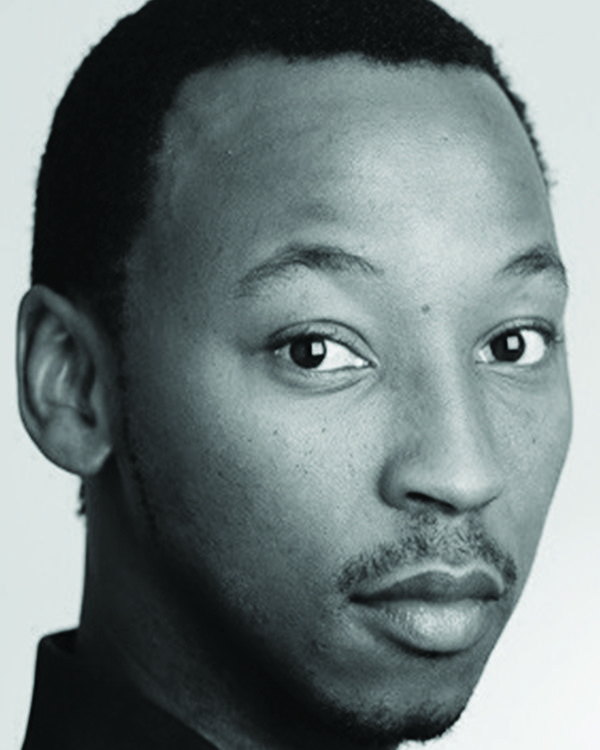 WELA MBUSI (Angelo/Claudio/Pompey) Wela Mbusi is a British/South African actor who lives and works in London.
Wela has appeared in numerous West End/Off West End productions with prominent UK directors: Sir Peter Hall (Whose Life Is It Anyway?) and Sir Michael Boyd (The Histories Cycle as the Boy in Henry V and Prince Edward in Henry VI Parts 1-3 for the RSC). Wela also appeared as the Friar in Redefining Juliet, a BBC drama documentary for the Shakespeare 400 celebrations. His work with South Carolina Shakespeare Company includes Iachimo in Cymbeline and Albert in Clybourne Park. ADR work includes Call the Midwife (BBC) and Guerrilla (SKY Atlantic). For the last nine months,
he has been on tour as a puppeteer with Fiery Angel and Chichester Festival Theatre’s production of Running Wild. Wela has also engaged in interdisciplinary work geared towards social transformation with the British Council, the Royal Shakespeare Company and Tribal Soul in Zimbabwe, South Africa and the UK. He has also led workshops focusing on multi-dimensional approaches to classical text which encompassed agendas about social inclusivity as well as equipping actors with skills that widen their reach across ethnicities and cultural norms. 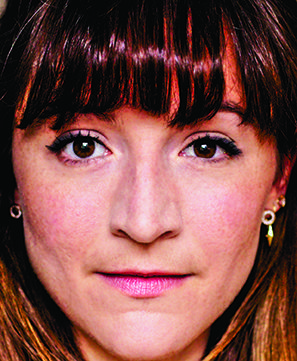 ANNA WRIGHT (Isabella/Juliet/Mistress Overdone/Abhorson) Anna trained at The Drama Centre London; during her training she appeared for three years as Rachel, a regular character, in the BBC Asian Network Radio Soap, Silverstreet. Productions and performances include Dora in Les Justes by Albert Camus, Julia in the The Duchess of Malfi by John Webster, Hermia in A Midsummer Night’s Dream, and multiple BBC Radio 4 dramas. Anna continues to work with the Old Vic New Voices production team, after having been selected to appear in the prestigious ‘24 Hour Plays’ led by Kevin Spacey at The Old Vic Theatre in 2010; and she still also regularly works with the Royal Court Theatre on new material, having been a member of their acclaimed Young Writer’s Program. Anna was shortlisted for the Bruntwood Prize in 2013, and her first full-length five-act play, written entirely in iambic pentameter, is currently undergoing supervised development by the REP Theatre, Birmingham. Anna has toured twice previously with Actors From The London Stage in The Merchant of Venice and Othello, the latter of which won an IRNE award for best visiting production in 2014. Anna also paints on commission as an oil portrait artist.